Hardness is not directly related to workability but is a measure of the resistance of the wood to indentation.  The hardness figures most commonly quoted are those obtained in the Janka Hardness test, which involves pressing of a steel ball into the test specimen until the ball has penetrated to half its diameter, forming a cavity with a projected area of 1 square centimetre.

Janka hardness rating figures for many common species are listed below.  The figures given are for side grain and represent an average for tangential and radial hardness.  End grain hardness is generally higher than side grain in softwoods but in the denser hardwoods there is little difference, in fact the end grain hardness of some species is less than that of the side grain.  As some of the figures are based on only a small sampling they are not appropriate for making fine distinctions between species.  Type of finish used will enhance the life of the floor between sanding.

Note:  Hardness of the timber in domestic situation is an option but further consideration should be given in regard to the durability of the surface coating.

Can’t see the species you are looking for. We stock an extensive range of timber options, ranging for Australian hardwoods, to premium Oaks from around the world. Talk with our team for a timber to suit your need.

Submit your plan or request a quote 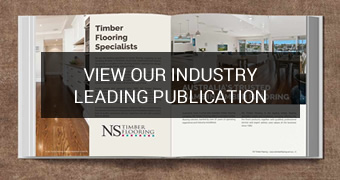 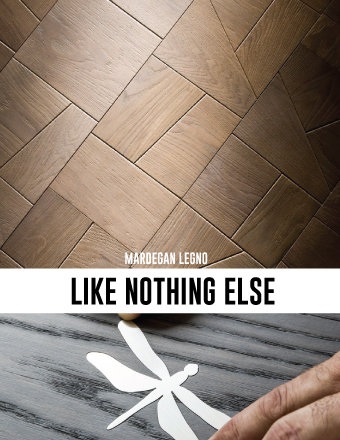 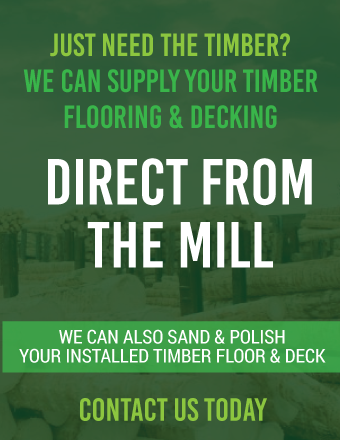 Offering a 7-year guarantee on workmanship on all flooring installations

QBCC licenced for your peace of mind and compliance protection